The Day Before Spring

Romance stirs on campus in this charming musical, which had lain forgotten in a California library for over half a century; this will be the first time the whole score has been heard since 1953.

Rediscovered in 2009 by the Department of Music’s Dominic McHugh, it has been newly orchestrated by Matthew Malone for performance by student musicians as part of the Forgotten Broadway Musicals project.

There will be a second performance of this concert on Thursday 4 May 2017. 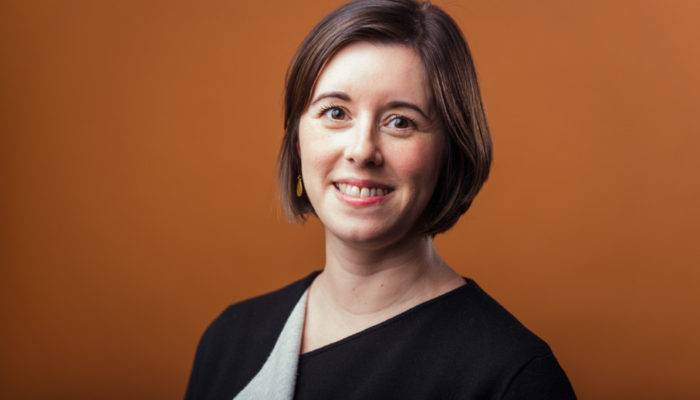 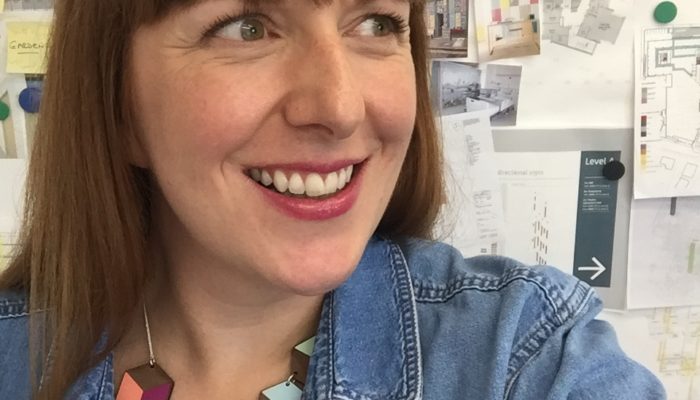