Forged in Sheffield: The Music Man

Time: 7:30pm Meredith Willson’s The Music Man was the most successful Broadway musical of the 1957-58 season. In this 60th anniversary concert, Dr Dominic McHugh reveals the behind the scenes story of the show, including the world premiere of over ten songs cut from the show before it opened, arranged and conducted by Joshua Goodman and performed by the University of Sheffield Broadway Orchestra. 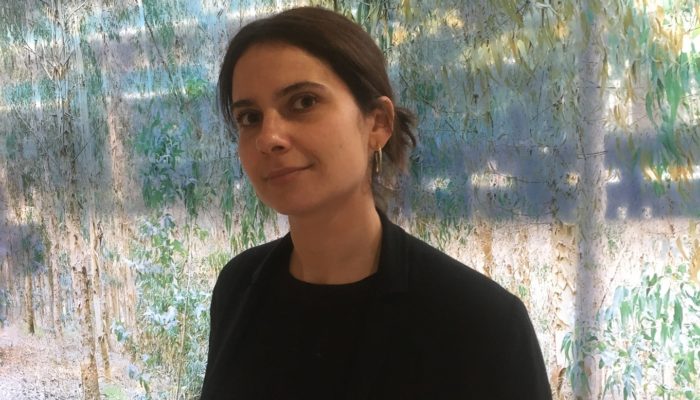 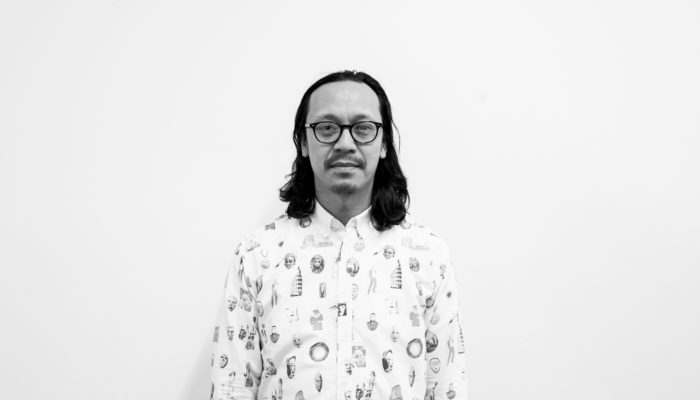